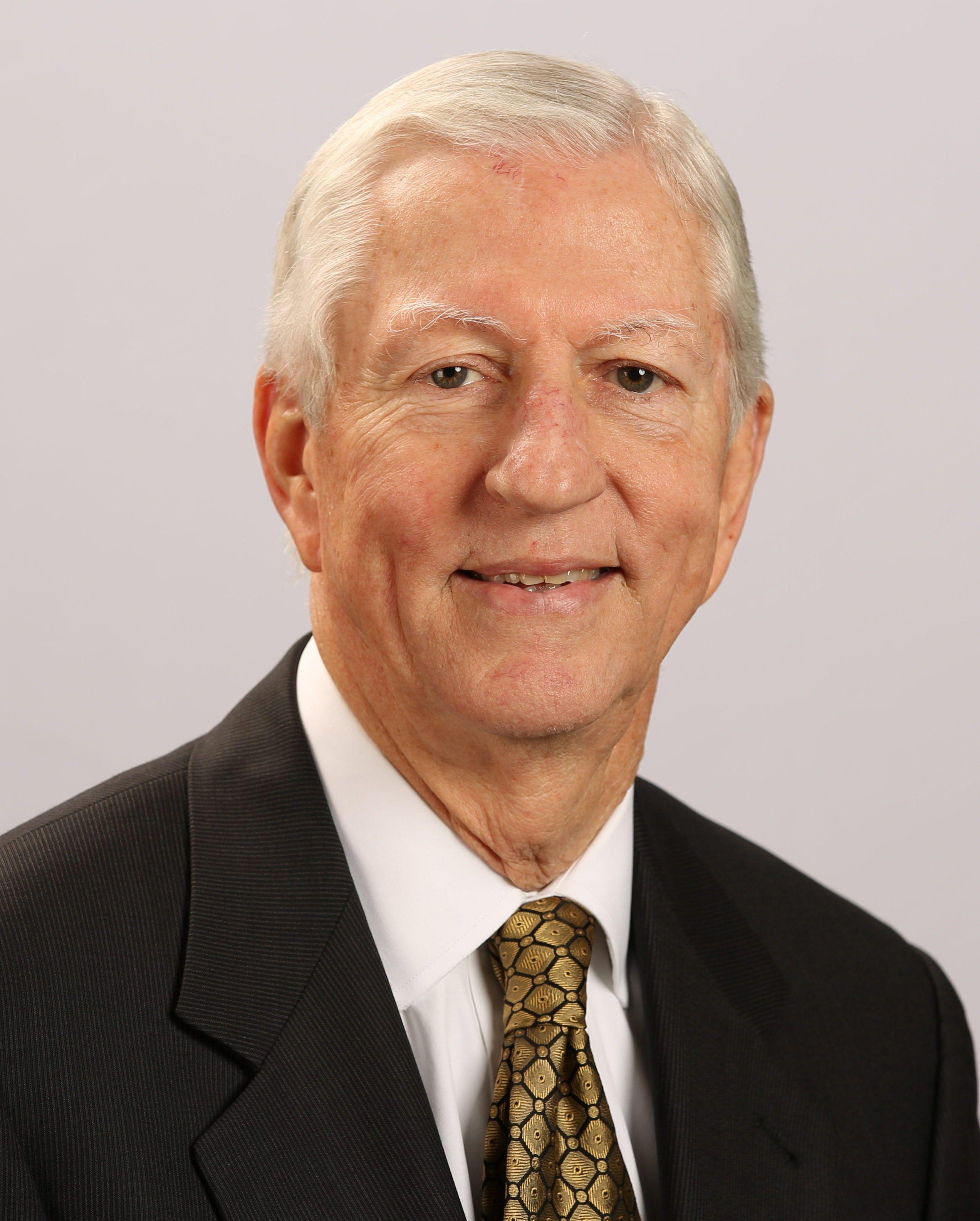 After taking the bar exam during the summer of 1967, I reported to army basic training at Fort Campbell, Kentucky, and upon completing artillery school at Fort Sill, Oklahoma, I returned to my hometown of High Point, North Carolina, to start practicing law. I interviewed with Frank Wyatt of Bencini and Wyatt, and he told me he really did not need an associate, but that he would hire me on a “probationary” basis for $5,000 per year. That was the beginning of my 52-year career with Wyatt Early Harris Wheeler LLP.

Frank was my litigation mentor, and to get a rookie lawyer some trial experience, he volunteered me to represent indigent criminal defendants. What a blessing! During my first two years of practice I tried 11 jury trials to verdict in superior court. I only won two verdicts, but the trial experience was invaluable. I then joined Frank in civil litigation and began to handle family law matters simply because no one else wanted to handle them.

I became a North Carolina Certified Mediator and enjoyed mediating cases all over the state, almost exclusively for other family law specialists. I considered a mediated settlement as a personal victory, and worked hard to justify and conclude a fair and equitable settlement. I then became a Certified Family Law Arbitrator and was hired by other family law specialists across the state, mostly to hear cases involving valuation of business interests.

I had the privilege of serving as co-counsel with Jimmy Barnhill to try a major equitable distribution case involving the valuation of business interests of over $400 million. We had a three-judge arbitration panel consisting of District Court Judge Lillian Jordan, Superior Court Judge Clarence Horton, and Appellate Court Judge Jack Lewis. We rented facilities at Graylyn Conference Center and the trial lasted six weeks with testimony from nationally known valuation experts Chris Mercer, Bill Dameworth, and Jay Fishman. We were actually able to establish a published methodology to objectively quantify certain aspects of active and passive appreciation of a business interest.

After practicing law for 52 years, I retired on December 31, 2019. I have lots of interests to keep me busy. My wife and I have been married 50 years and we have been blessed with a vacation home at Wrightsville Beach where I love to paddleboard. I have two adult children and three wonderful grandchildren to keep up with, and I “still” play tennis two to three times a week and golf once or twice a week.

Thanks to guidance from my mentor, Frank Wyatt, I got very involved with both church and civic organizations. I taught adult Sunday school for 28 years, and I have chaired several organizations such as the High Point Chamber of Commerce, the High Point Convention and Visitors Bureau, and the Guilford County Board of Social Services. I served as the inaugural chair of Forward High Point, Inc. from 2016 to 2019, and our major progress was the development and building of BB&T Point, a five thousand seat multi-use stadium in downtown High Point. We were able to bring the High Point Rockers, independent professional baseball team, to High Point and they began playing in May 2019. We hope to eventually bring professional soccer to the stadium. This catalyst project is producing over $150 million in private development around the stadium.